This whole season was very meh. I finished it very quickly, but it was pretty forgettable. I’m not surprised it got canceled, but I’m sad this got 3 seasons and DC only got one.

Overall, most of the women on Miami were forgettable. Lea wasn’t forgettable because of how she punk’d the other women. Meh.

Also very forgettable but kind of came alive during the reunion. 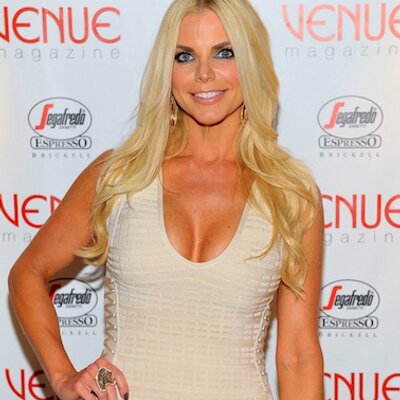 My favorite of all of them, however, forgettable in the fact that I couldn’t even remember who she was until I saw a photo.

She was obnoxious and her mother was terrible. I feel like I have nothing to say about these housewives at all but they are all BORING or annoying.

Unfortunately the love Kim Kardashian has for Larsa didn’t rub off on me.

Didn’t hate her, didn’t love her. Overall, just really boring season. I’m wondering if it picks up or if it just continues to be this boring.

Up next.  If you want to see where the Housewives are currently ranked, you can find my page here which is updated with the most recent rankings.

“hey look ma, i made it!” today i moved into my own apartment. no more roommates, just me myself and i for 13 months (and hopefully on and on and on 😂) so grateful for the blessings this life has given me 🥰
it’s the most wonderful time (to yell at each other over mexican dominoes) of the year. merry christmas eve!
sing choirs of angels, sing in exaltation, oh sing all ye citizens of heaven above 💚❤️
missin my bird
as far as anyone knows we’re a nice, normal family. . happy sixtieth birthday mom!
“it feels so good to be so young and have such fun and be successful. i’m so successful” - @arianagrande . took me 10 years of finding myself to get to this point. as of today i’m a licensed teacher, my first day is monday. thank you to all of you who were with me on this journey!
%d bloggers like this: