Y’all, Orange County is LIT. I surprisingly really really love Orange County, and am falling more in love with these ridiculous ladies as each season comes. I recently finished season 6, and as usual, here are my rankings.

Wow I really love Vicki. She’s a little cuckoo and can be pretty high strung, but I genuinely love her. Her and Tamra remind me of how crazy my best friend and I can be, however I was genuinely heart broken for her when her relationship with Donn ended the way it did, because I really loved Donn. He did her dirty though, to be completely honest. I love Vicki, clearly, as she’s climbing the charts.

I LOVE TAMRA JUDGE SO MUCH. Honestly, like I can’t even put into words how much I love her. I think she has the best heart, and while it can be misinterpreted sometimes, she is wonderful. I genuinely really love her.

I literally cannot STAND Gretchen. She’s so annoying, I really just can’t with her. Sure she livened things up immediately, but she’s just catty and mean.

I can’t stand Alexis and her hateful version of Christianity. She gives so many of us a bad name. It’s just rough. It was almost impossible to pick between her and Gretchen.

Peggy really surprised me by how much I liked her. I cheated and saw it was her only season and that made me really sad because I really liked her! 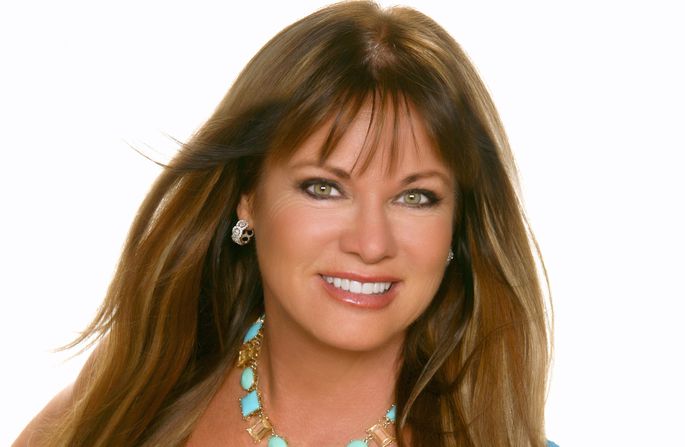 I used to LOVE Jeana. She was one of my favorite housewives ever, but after how she behaved as a guest on OC, I had to rerank her. Her behavior absolutely disgusted me and how dare she go to the press to talk about Tamra. Disgusting. It makes me so upset.

Up next is New York Season 4.  If you want to see where the Housewives are currently ranked, you can find my page here which is updated with the most recent rankings.